IRS Announces Suspension of Some Letters 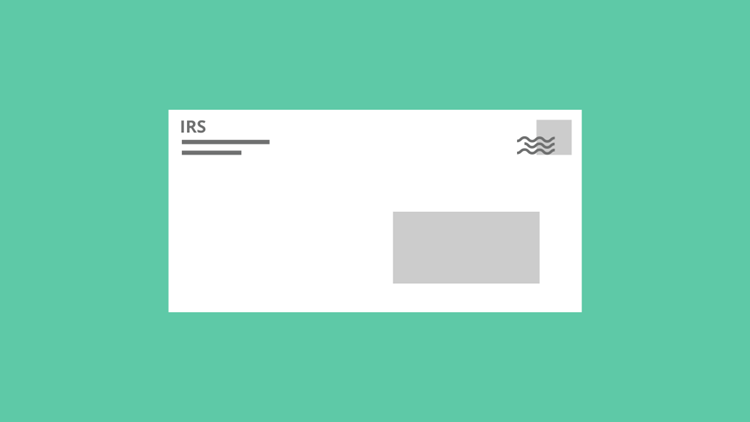 The Internal Revenue Service has come to the conclusion that the agency has more on its to-do list than it can get done at one time. Something, they found, had to be “put on the back burner.”

In order to service taxpayers filing now for the 2021 tax year, the IRS decided to suspend over a dozen additional letters to taxpayers, including automated collection notices, which are sent out when a taxpayer owes additional tax, but the IRS doesn’t have a record that they filed a return.

On the surface, it may seem as though this might not free up the manpower the IRS expects. But many of these letters—which include unfiled tax return notices and balance-due notices—are likely to generate a large workload by IRS personnel. That, when added to the several million income tax returns that the IRS has in backlog from the previous filing season, could be beyond the agency’s capabilities.

The COVID-19 pandemic led to a slowdown in processing of these backlogged returns; many of them have issues that meant the returns should be examined by an IRS specialist. The pandemic forced the agency to be even more short-staffed than normal.

IRS Commissioner Chuck Rettig says the only way to have enough staff to process the current crush of income tax returns was to shelve the letters and notices for later.

“IRS employees are committed to doing everything possible with our limited resources to help people during this period,” said Rettig.

“We are working hard, long hours pushing creative paths forward in an effort to be part of the solution, rather than the problem. Our employees continue to expend every effort to balance a confluence of multiple, unprecedented demands—including successfully starting the filing season, working our inventory of unprocessed tax returns as well as looking for additional ways to minimize burden for taxpayers, tax professionals and businesses.

“Our efforts are not limited to suspension of these additional letters and the possibility of similar actions going forward. We have redeployed and reallocated resources throughout the IRS and have implemented innovative strategies in an ongoing effort to provide a meaningful reduction in our inventories,” Rettig said.

The commissioner added that the automatic notices have been suspended until the IRS can work through the backlog of returns.

Not all notices stop

Some notices will still go out to taxpayers and tax professionals in the coming weeks. The IRS stresses, however, that there’s generally no need to call or respond to the notice; the agency is working as fast as it can to clear the backlog.

At the same time, however, the IRS recommends that if a taxpayer or tax pro gets a notice and believes it’s accurate, they should take corrective action to comply with the notice.

Taxpayers who have a balance due, for example, could have interest and penalties increase. IRS employees may also issue notices to particular taxpayers, covering specific compliance issues.

It should be noted that the IRS doesn’t have authority to stop all notices; many are required by law to be issued within a certain period.

What’s included in the suspension?