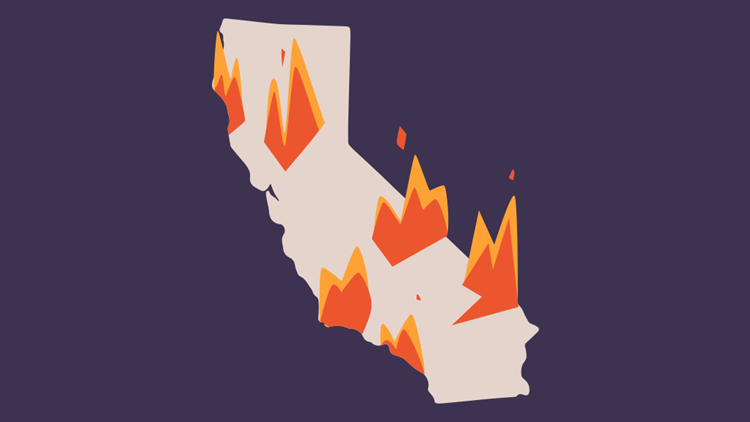 The Internal Revenue Service is doing a little extra to help those taxpayers who have suffered from the wildfires in California. The agency is pushing back the deadlines for filing and paying various individual tax returns to January 3.

The deadlines were originally extended by an August relief package and were scheduled to end November 15. The Federal Emergency Management Agency (FEMA) ended the incident period for the disaster on October 25, which mean the IRS relief period would close on December 25.

The IRS has to provide at least an additional 60 days of disaster relief by law, after FEMA’s incident period closes.

This extension of time to file and pay applies to taxpayers in any part of California that is within the FEMA declaration for either public or individual assistance. Currently, it covers those in Lassen, Nevada, Placer, Plumas, Tehama and Trinity counties, but other locations could be added later. If new locations are added, they’ll automatically be included in the IRS relief package.

To see the most up-to-date list of eligible counties, visit the disaster relief webpage on IRS.gov.

The IRS relief for the wildfires generally follows the pattern the agency has taken with other disasters. In this case, the relief postpones filing and payment deadlines that started on July 14 of this year and delays those deadlines until Jan. 3, 2022. Taxpayers who had extensions to file a 2020 return that ran out on October 21 have until the January 3 date to file.

Payment, however, is not extended, since payment connected to those extended returns was originally due in May – before the disaster period began.

What else is covered by the relief?

Businesses also have more time under the IRS measure. Quarterly estimated income tax payments due in September are now delayed until January 3, as are quarterly payroll and excise tax returns that were normally due on August 2 and November 1.

See the IRS disaster relief page for more details on all the aspects of the relief package, including returns, payments and what actions qualify for additional time.

No action needed to qualify

Terms of the IRS relief measures are granted automatically; no action is needed on the part of taxpayers.

The IRS uses the address it has on record to check that the taxpayer lives within the bounds of the latest FEMA disaster area.

If qualified taxpayers within the disaster area happen to receive a penalty notice with a due date within the postponement period – either for filing late or paying late – they should call the IRS to see about having the penalty abated. The phone number will appear on the notice.

Taxpayers, whether individuals or businesses, have a choice when it comes to reporting losses from the wildfires. Uninsured or unreimbursed losses can be claimed on the return for the year the loss occurred – in this case, 2021, normally filed next year – or on the return for the prior year, 2020.

In either instance, taxpayers should write the FEMA declaration number, DR-4610, on the return. For more on claiming disaster-related losses, check out Publication 547.

The IRS says its tax relief measures are part of the government’s coordinated response to the wildfires and is based on FEMA’s damage assessments. To learn more about the federal disaster recovery measures, visit DisasterAssistance.gov.