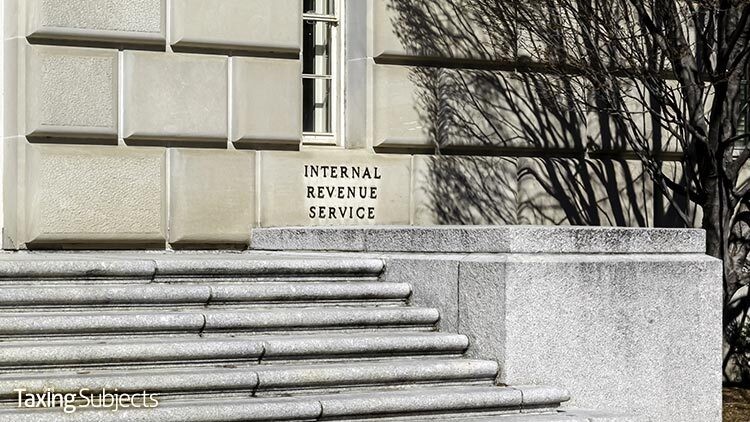 What are the affected online resources?

The IRS has a Languages page where visitors can get basic tax information, such as how to check the status of a refund, pay taxes or file a federal return. The page is available in 20 languages.

The Let Us Help You page is available in seven languages.

A number of tax forms offer translation into multiple languages. The Form 1040, for example, has a Spanish language version which includes its related instructions.

The Form 1040 Schedule LEP, in English and Spanish, with instructions in English and 20 other languages, can be filed with a tax return by taxpayers who would rather communicate with the IRS in a language other than English.

A number of different tax forms and publications, such as Publication 17, Your Federal Income Tax, are available in Spanish, Chinese Simplified, Chinese Traditional, Korean, Russian and Vietnamese.

Taxpayers looking for information on the 2021 Advance Child Tax Credit payments can find it in any one of seven languages. The Taxpayer Bill of Rights, as outlined in Publication 1, Your Rights as a Taxpayer, is also available in seven languages.

It seems everybody has an app these days, and the IRS is no different. Their IRS2Go app is available in English and Spanish from the Amazon App store, the Apple App Store or Google Play.

The IRS Facebook page is available in Spanish, and anyone can get the latest IRS tax news and information in Spanish through the Twitter account @IRSenEspanol.

To get news releases, tax tips and other updates in Spanish from the IRS, taxpayers can subscribe at Noticias del IRS en Español.

Hundreds of tax forms and publications can be downloaded and viewed in text-only, Braille-ready files, browser-friendly HTML, accessible PDF and large print. Any software that reads text can open and read these text files.

For details, visit the Accessibility page of IRS.gov.

Source:  IRS offers information and resources in a variety of multilingual and alternative formats.